The Woodpecker, or at least the organisers of the Woodpecker cut their teeth running popular single venue rallies, the first of which was held at Condover in Shropshire in 1980. In 1981 they found the disused former RAF depot at Hartlebury, which was about to be converted into an industrial estate.

The maze of roads, and 30sec timing allowed for about 30 miles of virtually non stop rallying. Such was the success, the second event there in 1982 was oversubscribed by 50%. The organisers knew they were going to struggle to run another event there though as the commercial units were filling up rapidly and modifications were being made to the roads.

However they had the foresight to have the event observed by the WAMC, recognising that if they were to run the holy grail of British rallying, a forestry event, they would need Welsh Championship status.

Also at this time approaches were being made to the Forestry Commission to open up nearby Wyre Forest to rallying, luckily as permission to use Hartlebury was withdrawn, permission to be the first (and only) Club to use Wyre Forest was granted.

So in March 1983 the first Woodpecker Stages started from Bells garage in Kidderminster, finishing at Craven Arms in Shropshire. Although the stages were short, and involved some splits and 30 second timing, they were well received, and many top Welsh crews were tempted out for the 1984 event.

Subsequently Wyre Forest was withdrawn for 1985, and Craven Arms was used as a start and finish venue. This event nearly brought the Club to its knees. An overnight blizzard made the route impassable, and a date was hastily rearranged four weeks later in April.

This caused one of the large single make championships to withdraw all its competitors, almost a third of the entry, and when the event’s main sponsor went into liquidation, without paying, the Clubs reserves were stretched to say the least.

For 1986 & 87 the Woodpeckers reputation for opening new forests, like Hopton, Colstey, and Shobdon, and running super smooth stages unique to the event, proved popular, but finances were always touch and go, with entries struggling around the sixty mark.

In ’88 though, things took a big step forwards. The magnificent Haye Park forest was used for the first time with a move to Ludlow, and a positive BTRDA observers report meant BTRDA Clubman Championship status for the following year.

Now we just had to find another 12 – 15 miles of stages! At this time a lot of stage rallies, Woodpecker included, were run on Sundays, but eventually there was a shift more towards Saturday rallying. Whilst still running on a Sunday the ’89 rally introduced the post Saturday scrutineering “parc ferme” in Ludlow Castle, the rally starting from the Castle at 8.00 on Sunday morning. This continued to 1996. Then from 1997 - 2000 we ran the “two day” Woodpecker with the rally starting Saturday afternoon followed by overnight parc ferme and a Sunday morning restart from the Castle.

To this day many past competitors still reminisce about the sight of 150 – 180 rally cars parked up inside the Castle walls.

Into the new millennium and whilst many of the locals loved the two day format it was felt that it wasn’t so popular with those from further afield. From 2001 the move was made to the one day Saturday format. Sadly, with only one entrance/exit and on a Saturday an extremely busy Market Square, the Castle could no longer be used.

Also since 1997 and to this day we have had the use of Ludlow Racecourse as the Rally HQ. Even these spacious surroundings struggled to cope with the 180 car entries that the rally was attracting, a far cry from the 57 that set out on that first event.

Local support for the event in the late nineties and right through the noughties was staggering, with at times nearly fifty per cent of the entry coming from within a thirty mile radius of Ludlow. That would give the organisers today a very nice headache!

Andy Miers and Steve Jones won the 1983 Woodpecker, John Green and Lyn Jenkins the next, Les Hurdley and Dave Owens the third, after that the locals took over, Jon Ballinger, Graham Middleton, Theo Bengry, John Perrott and Shaun Gardner (2 wins) all triumphed, but the highlights were the huge battles between two others.

Richard Gough was a sight to behold, driving his ex Ari Vatanen Escort RS, with a fine combination of exuberance and precision, the red Escort often coming into view very sideways but completely under control! Richard first won in ’88, then ‘91 – ’93 and again in ’96.

Sadly the development of four wheel drive in club rallying meant the Escort was outclassed, but Richard continued to put in many great drives, thrilling the spectators, and taking many class wins.

Andy Burton, won his first Woodpecker in ’89 in the amazing home built mid engined Alfa Ferrari, which he won with again in ’95. A sensational car, he often led, but occasionally the Alfa was just a little fragile for Andy’s press on driving style. For ’97 he came equipped with another home brewed special, The Peugeot 306R4, an amalgamation of 306 bodywork and Metro 6R4 running gear and engine.

As the years moved into the 20teens and the BTRDA championship took on a higher status in British rallying, so it became harder for the locals to be competitive. Added to that was the introduction to gravel rallying of “route notes”, local knowledge definitely had less of an impact. Will Nicholls (2009) and Steve Perez (2010) sounded the warning shots.

Andy Burton (2011) and Roger Chilman (2012) gallantly held off strong fields, but the last few winners have come from as far afield as Ireland, Penrith, Newcastle on Tyne, and the Isle of Wight.

The rallies reputation was founded on opening new forests, in particular, Wyre Forest, the Haye Park complex adjacent to Ludlow, and the re-opening of Radnor Forest just across the Welsh border. Including Burwarton Park (’83 – ’86) and Downton Hall fourteen separate forest complexes have been used, Hopton, though not used every year, is the only forest from the 1983 event that remains on the list.

Of the organisers Alan Corns and Phil Macdonell were the first Clerks of the Course, 1983 – 87, Alan ’88 and ’89, and they still remain on the organising committee to this day, each having competed on the rally just once. Bill Pardoe took over the reigns from 1990 – ’93 with the successful vision of obtaining BTRDA status, and overseeing a date change from March/April to the popular September slot currently occupied.

Polly joined Bill as joint C of C for ’92/3.  By far the longest serving C of C has been Pete Wood who took over from Bill in 1994 and retired after completing 25 years at the helm in 2018. We hope his successor Graham Hopewell will emulate that!

OUR HISTORY IN IMAGES 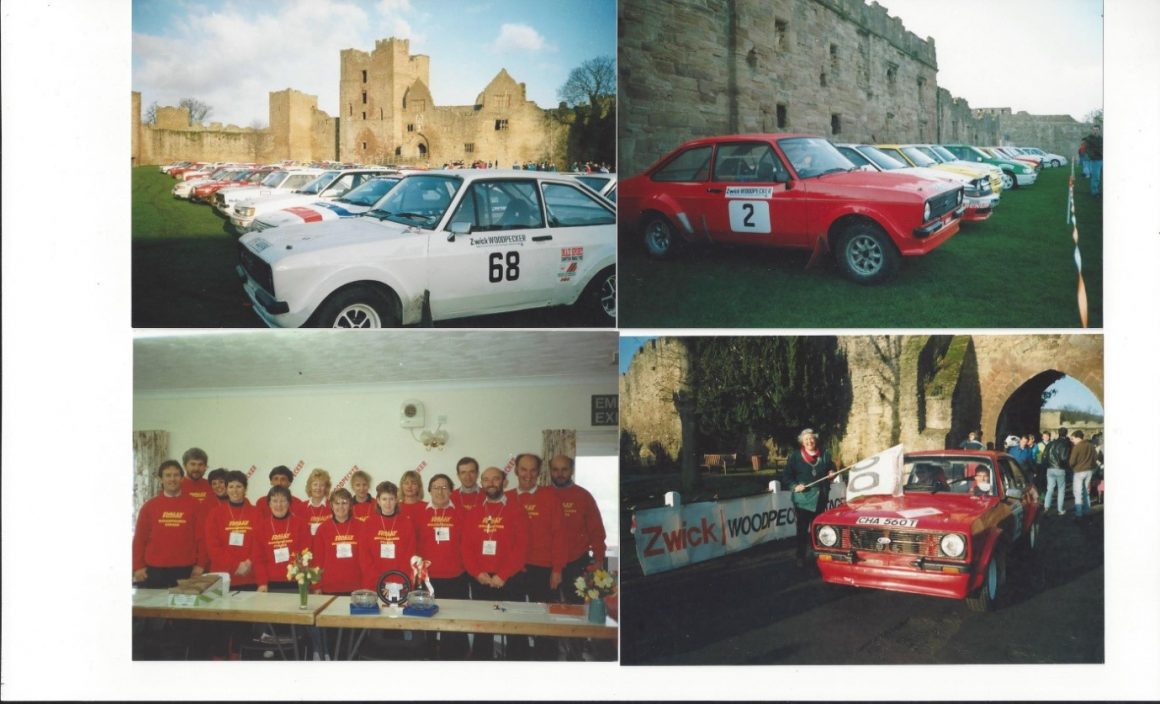 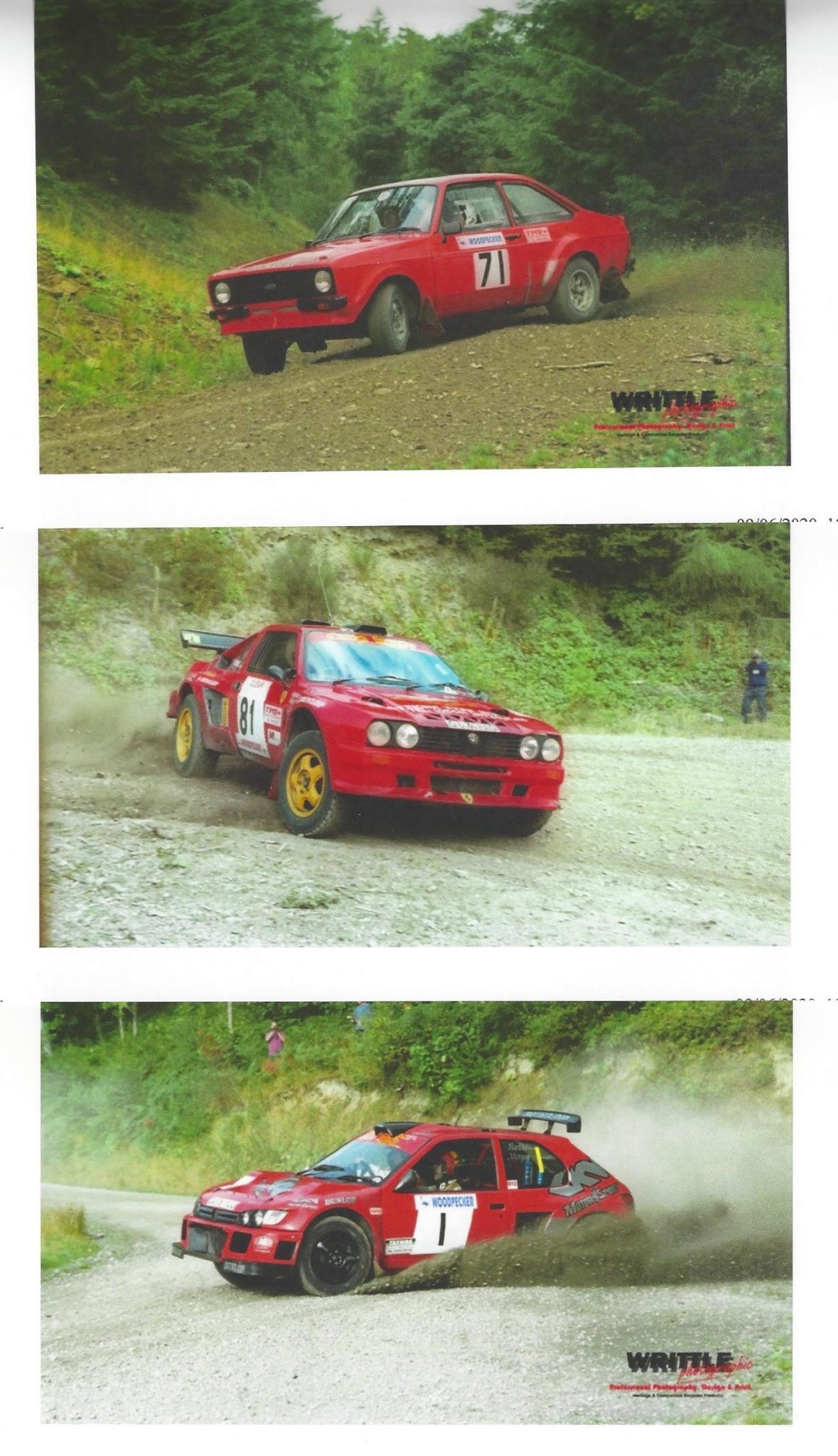 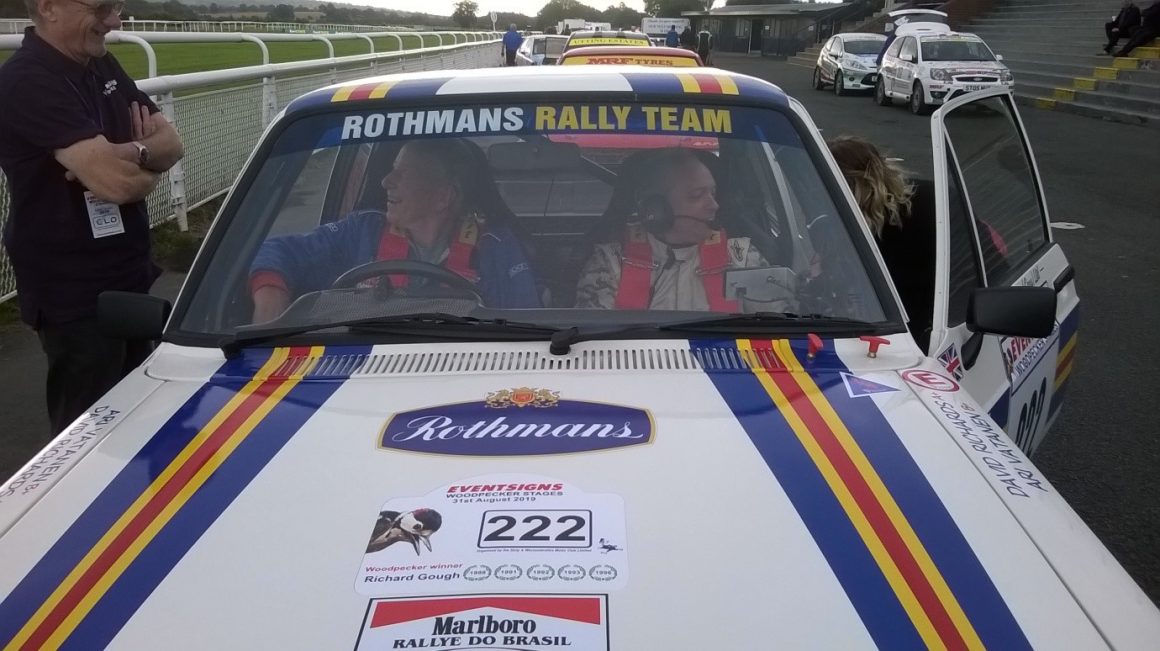 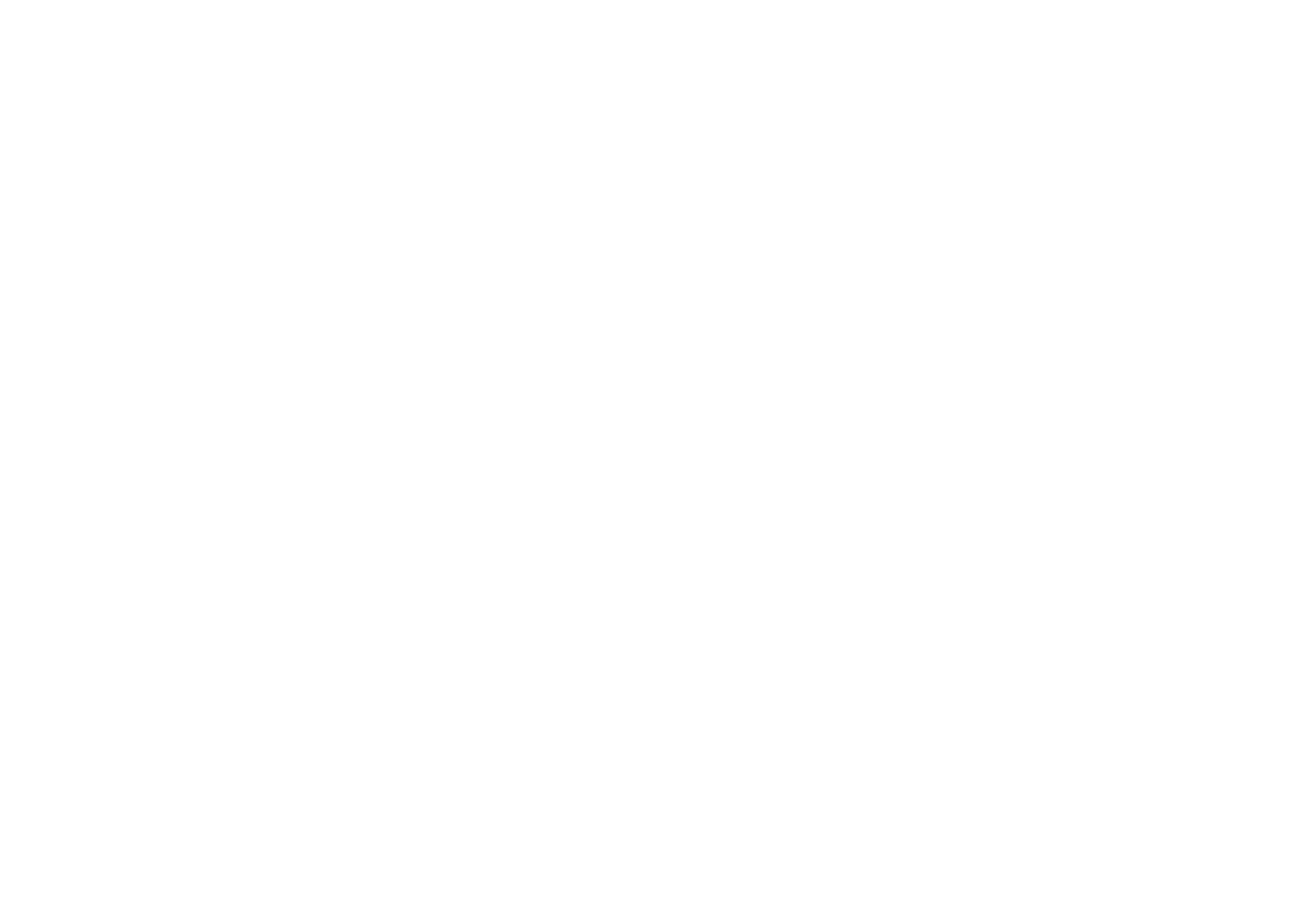